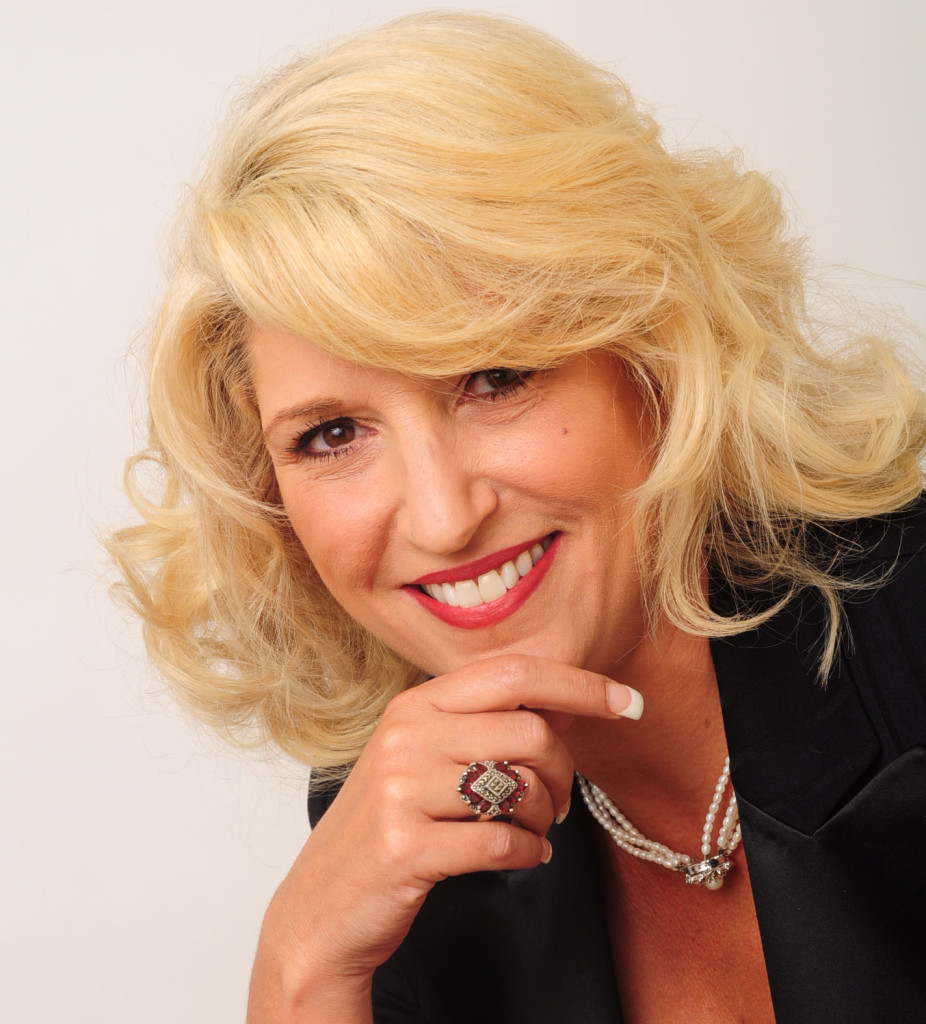 Shellie Hunt’s gift of transformational impact has taken her clients beyond motivation, to lasting results through teaching the precise “How to” in the designs of your success from the inside out! Global Entrepreneur, Business Strategist, International Motivational Speaker, Trauma Expert, Author of the “Success is by Design” Series and TV executive producer.

Shellie is Founder and CEO of Success is by Design, ReMake MY Life LLC, The Women of Global Change, and other multiple companies. Shellie has shared the stage with some of the top human potential and business speakers in the world and is a lead mentor in the Billionaire Adventure Club. She has appeared on national talk and radio shows with audiences in the millions and has been mentioned in Forbes.com.  Her appearances are numerous from CBS, ABC, USA Today, CBS MoneyWatch, Beyond the Dow, HLN and many others.

She has appeared as a featured host/speaker in a documentary series entitled “Freedom” for the Human Potential Network. Shellie currently is a proud member of the Alliance of Women and Media, which promotes positive progress and change for women and sits as a judge for the last three years for nationally televised Gracie Awards. Shellie also acts as the newest board member for the National Women’s Political Caucus, and is on the Advisory Board for the California Women’s Conference.

Shellie has currently been described in the international press as “One of the best orators and coaches of human potential available for public speaking and a master of business structure and multiple sources of income.” Her speaking skills and courses cover the full spectrum.  She has focused her life’s work in the realm of human potential and business success. Shellie has presented to and coached well over ten thousand individuals from all walks of life.  These include CEO’s, business owners, inventors, authors, managers, Supreme Court judge, blue-collar industries, teen trainings, as well as the general public.

For over 25 years Shellie Hunt has specialized in personal improvement and corporate leadership trainings.  She has worked with major corporations to include Time Warner, M3, The Young Entrepreneurs Society, VH1, Pacific Electric, and Kimberly Clark to name a few.  Having grown up in poverty, Shellie’s passion and mission is to show people they too can create their own life success and awaken to all that is possible! In 2011 Shellie was awarded International Women’s Day Outstanding Service Award for Excellence and most recently she was honored with the 2013 Global Humanitarian Award at the World Congress Center. One of her proudest accomplishments is that she is a single mom. Shellie and her daughter are working on a new TV Show and love working together to empower others from Southern California, to all over the world.