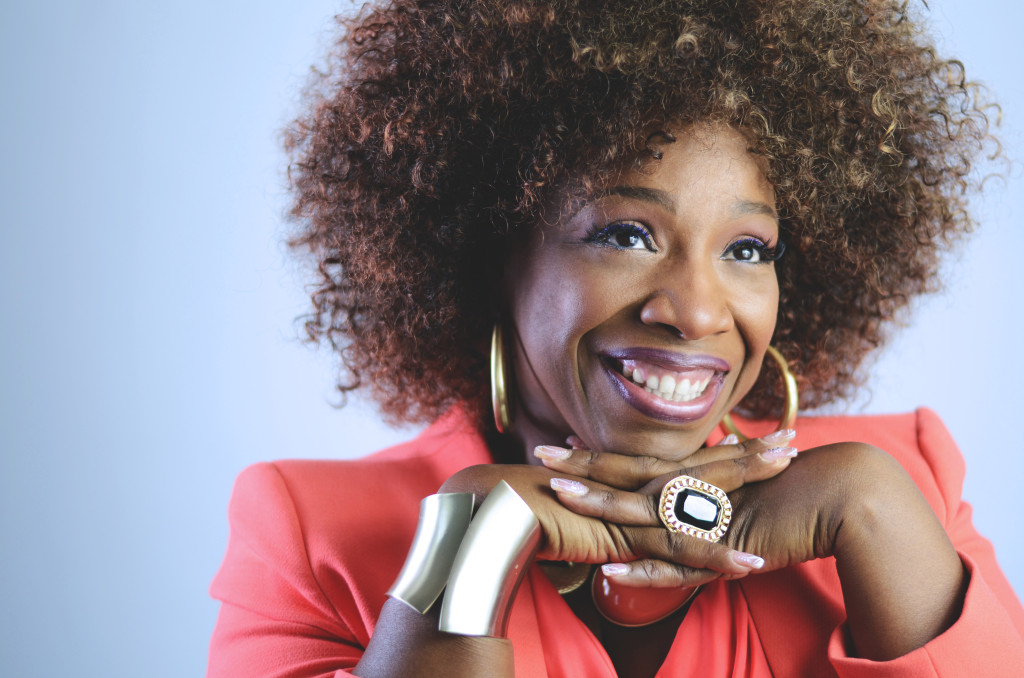 Topic: Business/Entrepreneur
LISA NICHOLS is CEO of Motivating the Masses, one of the top training and development companies in the world, a best-selling author of 6 books and one of the most sought-after transformational speakers whose global platform has reached and served millions.Ms. Nichols’ extraordinary story of transforming her own life from a struggling single mom on public assistance from South Central Los Angeles to now Millionaire Entrepreneur is the inspiration behind her bold mission to teach others that it is possible to do the same. Using her signature No Matter What! system (and based on her New York Times Bestseller by the same name), Lisa teaches people how to master accomplishing unfathomable goals and to tap their limitless potential.

Her featured teacher role in the self-development movie and phenomenon, The Secret catapulted her popularity across the globe. Lisa has appeared on the “Oprah Winfrey Show,” “Extra,” “Larry King Live” and starred on NBC’s Emmy Award-winning show,“Starting Over“. “The Today Show” and Steve Harvey Show.

Coined “The Breakthrough Specialist” by her peers in the industry, her powerful message of empowerment, service, gratitude and excellence has been delivered via workshops and programs which have impacted the lives of millions of adults, touched the lives of 211,6500 teens, prevented over 3,800 teen suicides, supported 2,500 drop outs in returning back to school and helped thousands reunite with families through her non-profit foundation, Motivating the Teen Spirit.

Honored with numerous awards for her work, Lisa has received the Humanitarian Award from the country of South Africa, The Ambassador Award, and The Legoland Foundation’s Heart of Learning Award. The City of Henderson, Nevada named November 20th as Motivating the Teen Spirit Day and the City of Houston, Texas named May 9th as Lisa Nichols Day for her dedication to service, philanthropy and healing.

As a founding member of the Transformational Leadership Council, Lisa joins other personal and organizational development luminaries such as Jack Canfield, Marci Shimoff and others to co-create value and learning that help people change their lives and change the planet.

As CEO of Motivating the Masses, Inc., Lisa Nichols leads a highly energetic, heart-centered and experienced team of business and leadership development master trainers and coaches who serve speakers, authors and entrepreneurs with world-class programs, masterminds and products. Lisa lives, plays and works in the greater San Diego, California area and on stages around the world.