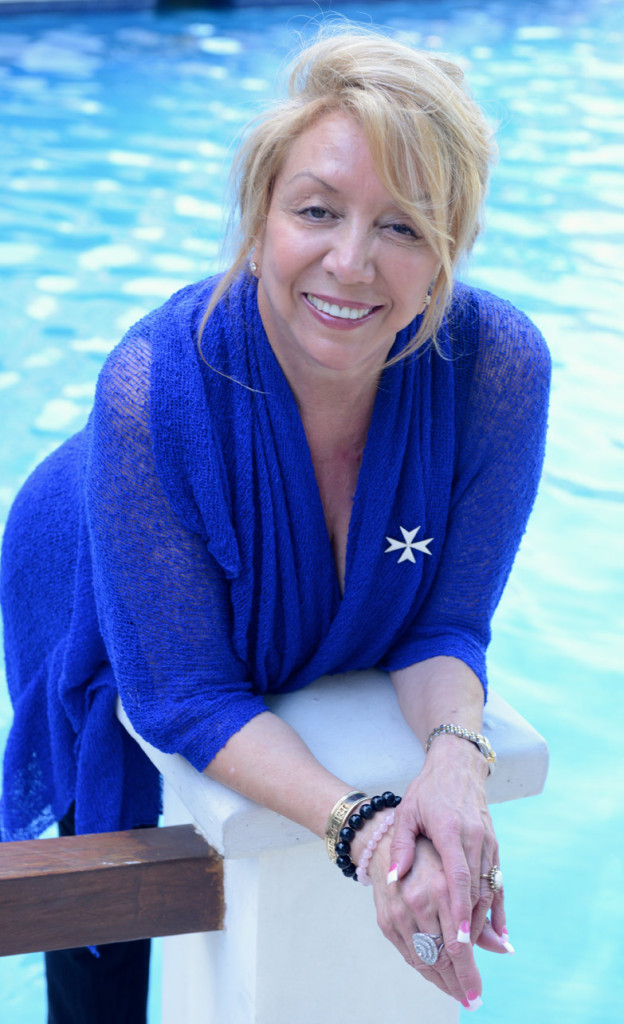 DC is the CEO of Excellerated Business Schools® and Money & You®, a global organization that has over 100,000 graduates from all over the world, especially the Asia Pacific and North American regions. Programs are taught in English and Chinese – soon expanding to Spanish and other languages. Many of today’s wealth/business leaders have attended Money & You® and transformed the way they teach and run their organizations. Through these graduates, including her business partnership of 9 years with Robert T. Kiyosaki of Rich Dad/Poor Dad fame, Dame Cordova’s work has touched the lives of millions all over the world.

For more information on this magnificent organization / creator: http://www.Excellerated.com/Huang-Ming

The development of this Solar/Renewable Energy business is another part of DC’s tireless efforts to influence nations to adopt workable energy and the fair and equitable distribution of it, so that all people can live in health and prosperity and include the wellness of the Earth. Originally, DC had been supporting this organization as a Global Ambassador for years before accepting this formidable task. Another intention for this work is to introduce to the world that China has extraordinary people and leaders in industries that add tremendous value to the betterment of humanity.

She is one of the contributors in the new Think & Grow Rich for Women. She is the author of the comprehensive systems manual, Money Making Systems – http://www.moneyandyou.com/money-making.html – and has been a contributor and written forewords in many books. DC has participated in over a dozen motivational films and TV shows. She has been interviewed around the world in every type of media, and hosted the Money & You® radio show. DC has spoken in countless stages and is a sought-after speaker both in English and Spanish.

She is active in many Social Media platforms and loves keeping up with the latest technological marvels that allow for the dissemination of information to support a world that works for 100% of humanity – to move the world from a paradigm of scarcity to sufficiency, thus creating resources for all.

DC’s businesses spread the word about the power of Global Entrepreneurship. The time has come for businesses of all sizes to comprehend the importance of connecting globally to increase their markets and influence, and take collective responsibility for the well-being of all people on Earth.

A council member of Women Speakers’ Association; Asia Pacific development consultant /member of board of advisors of SuperLab; founding faculty member for CompassionHappens Inc.; international business development advisor for The California Women’s Conference and The WIN on Lineorganization.

She supports numerous non-profits, foundations, and humanitarian organizations as mentor and champion. Most recently having created theHumanitarian Mastermind Series to educate humanitarians around the world with powerful, effective and proven business and organizational tools.

DC is developing the Money & You™ Book Series, which includes a global women’s platform entitled: Women, Cash & Divine Matters. A key component of this work will be a global, multicultural Web site/mobile site where women can connect and support one another, mentorship and coaching, inspiration, and practical business-oriented education. The business education will incorporate the specific issues and needs encountered worldwide by business women at all stages of their careers as employees or entrepreneurs. Sadly, most women in the world do not currently have access to this kind of education, one that will empower them to move to financial levels that support themselves and their loved ones and give them the motivation, ability and drive to join forces to eradicate hunger, poverty, violence against women and children, and other types of suffering… The work will begin in English, then Chinese, expanding into the Hispanic, Middle-Eastern, European and African markets in alignment with “sister” organizations.

On her birthday, Nov. 14, 2010, DC was Knighted as Dame of Honor by The Sovereign Order of the Orthodox Knights Hospitaller of Saint John of Jerusalem – name changed to: Orthodox Order of St. John Russian Grand Priory (the oldest Humanitarian Order in the world) for her lifelong service to humanity. On January 2013, she was advanced to Dame Commander of Grace for her contribution to the growth of the Order. http://oosj-rgp.org