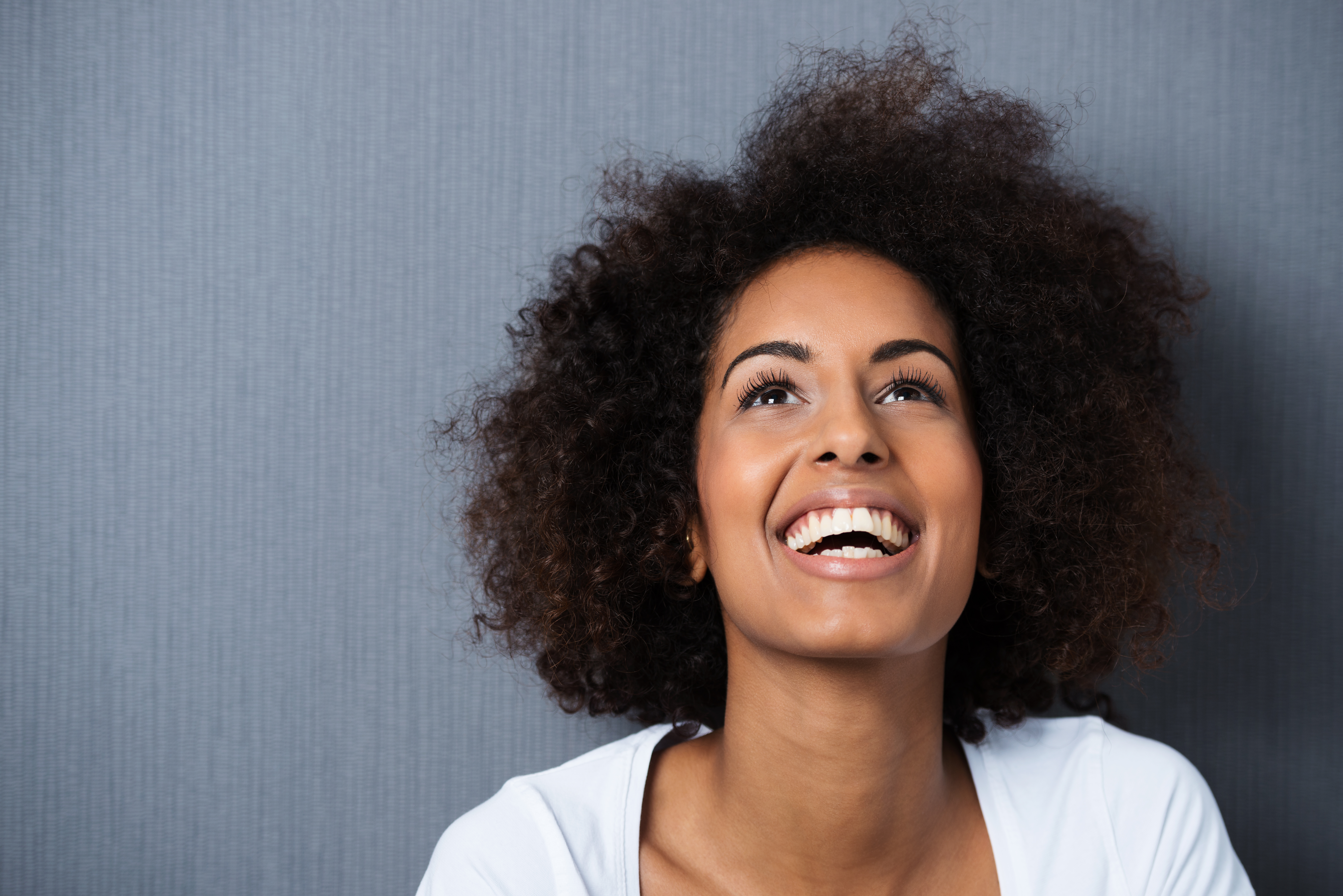 Let’s talk about our self-beliefs.

We each carry with us mental pictures of ourselves; our self beliefs. These beliefs may be unclear to our conscious mind, but they are there, down to the last detail. They’re our ideas about who we are, formed from past experiences, successes and failures, embarrassing moments, and the way people have treated us, especially during childhood. From all these experiences we mentally create a picture of ourselves. Once a belief goes into this picture it becomes fact to us and we don’t question its validity, but act upon it as if it were true.

How about the child who’s told she’s no good in math?  Parents say things like, “None of our family is good in math. We just don’t understand it!” Other parents make similar comments about music or athletics.

Did anyone ever tell you that you weren’t a good singer, or that you were clumsy? Most adults can easily remember stinging comments like these.

Raise your hands if you ever heard a negative comment about your abilities when you were growing up.

Children who hear such remarks, day after day, soon come to believe them. They create self-talk that’s negative.“I’m just no good in math…none of my family is.” Or, “I could never make the team, so I just won’t try out.” Or, “Since I can’t sing, I shouldn’t take chorus and I’d make a fool of myself if I tried out for the school musical.”  Then, sure enough, they don’t excel in those areas, but they don’t ever think that the trouble may lie in their core beliefs about themselves – and those beliefs could be wrong!

And the saddest fact is – we sometimes carry these negative beliefs throughout our lives! We develop limiting beliefs about who we are and what we’re capable of from our earliest years and based on past failures, we believe we’ll fail in the future. But the wonderful news is – the past doesn’t equal the future!

How about the businesswoman who believes she can’t sell? Oh, she’ll agree she has good people-skills; she’s friendly and personable. But she was rejected by the first six people she tried to sell a product to, and now firmly believes she’ll never be a good salesperson.

“I’m just not good at selling!” she’ll explain. And sometimes, instead of saying, “I’m not a good salesperson,” she says, “I’m a failure.” And then she

allows her failure in one area to affect other areas of her life.

Dr. Maltz wrote: “Numerous experiments have shown that once the concept of self is changed, other things consistent with the new concept of self are accomplished easily and without strain.”

The key is you. You must: